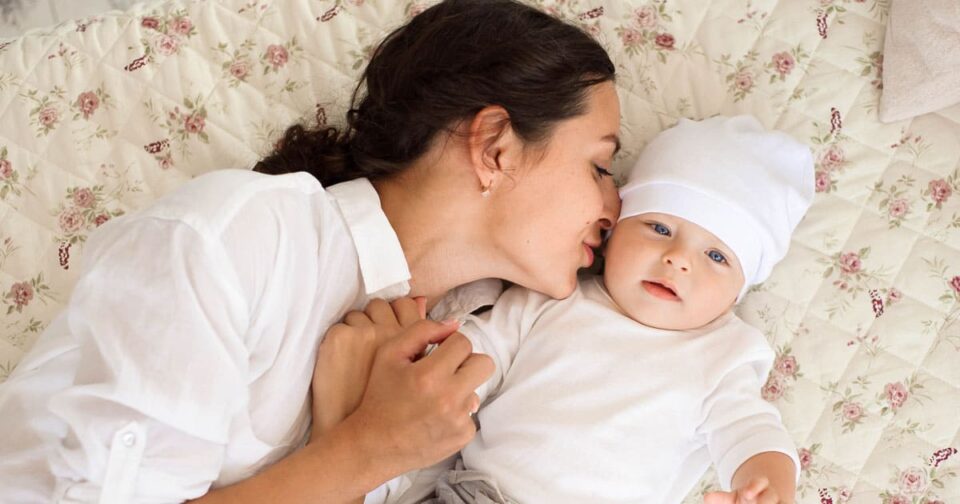 Having children just puts the whole world into perspective. Everything else just disappears.

When you are a mother, you are never really alone in your thoughts. A mother always has to think twice, once for herself and once for her child.

Motherhood: All love begins and ends there.

[Motherhood is] the biggest gamble in the world. It is the glorious life force. It’s huge and scary—it’s an act of infinite optimism.

To describe my mother would be to write about a hurricane in its perfect power. Or the climbing, falling colors of a rainbow.

Having kids—the responsibility of rearing good, kind, ethical, responsible human beings—is the biggest job anyone can embark on.

You’re always going to wonder if you’re doing things wrong, but that’s what it means to be a mom, to care so much about someone else that you just want to be as perfect as possible.

The moment he wakes up from a nap.… Just a gummy mouth, no teeth, just a big smile, happy that you’re alive and you’re just looking at him. That’s probably the most magical.

Mothers and their children are in a category all their own. There’s no bond so strong in the entire world. No love so instantaneous and forgiving.

Of all the rights of women, the greatest is to be a mother.

God could not be everywhere, and therefore he made mothers.

Mother: the most beautiful word on the lips of mankind.

A mother’s happiness is like a beacon, lighting up the future but reflected also on the past in the guise of fond memories.

Youth fades; love droops; the leaves of friendship fall; a mother’s secret hope outlives them all.

When you look into your mother’s eyes, you know that is the purest love you can find on this earth.

A mother’s arms are made of tenderness and children sleep soundly in them.

A mother is she who can take the place of all others but whose place no one else can take.

A mother’s arms are more comforting than anyone else’s.

A child’s first teacher is its mother.

Mothers hold their children’s hands for a short while, but their hearts forever.

The heart of a mother is a deep abyss at the bottom of which you will always find forgiveness.
– Honore de Balzac

I remember my mother’s prayers and they have always followed me. They have clung to me all my life. 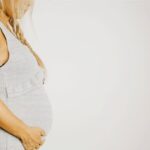 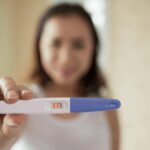 6 Things to Remember When Trying for a Baby

Which Clothes Are Comfortable in Pregnancy? – 2022 Guide