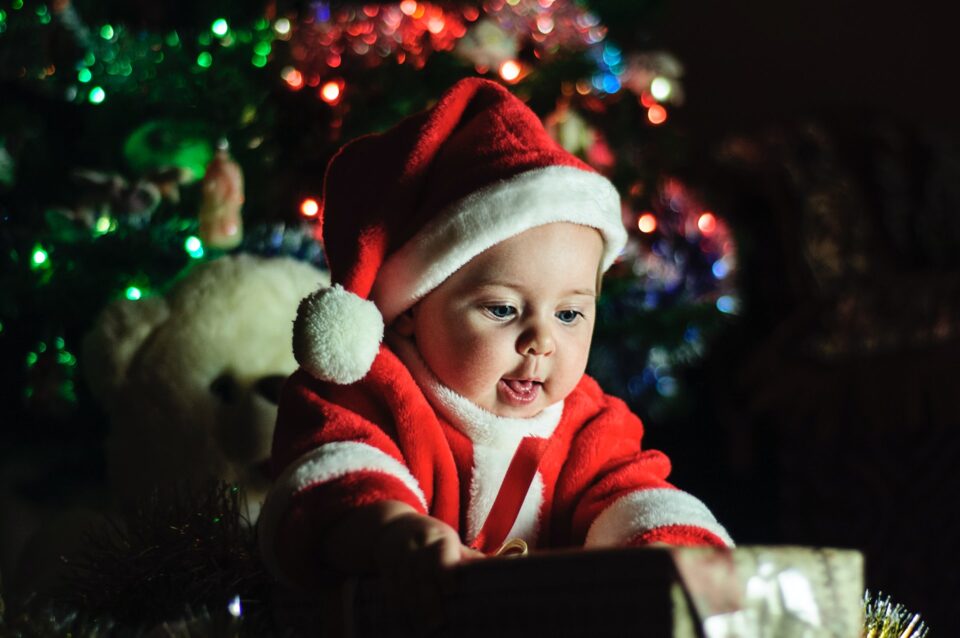 It’s a magical time of year when kids everywhere wait with bated breath for the big man in red to climb down their chimney on Christmas Eve. But, as they become a teenager, they stop believing in Santa as it feels unreal, and they start to lose interest.

The researchers say this suggests that some aspects of how people perceive their beliefs may be influenced by age. When children are younger, maybe they just don’t have the critical thinking skills to ask questions about what they believe.

Moreover, It’s not that kids can’t handle the truth, it’s just that when you are younger, you don’t always understand how important something like this is until much later on in life. If you want to know more about the big man dressed in red, then head on to the official website of Chris Kringle to know the origins of Santa Claus and much more about him.

Do Kids Believe In Santa?

Santa is a very special person to many people. For some, he brings joy and happiness to their lives. For others, he is a myth that they don’t want to let go of. But for most, Santa brings a sense of peace and comfort during the holiday season. It is the most magical time of the year for children.

Every year, children start to ask their parents about Santa Claus, and it’s a very exciting time for everyone. But, some kids are not so excited about the prospect of Christmas. This is why it’s essential to keep Santa’s identity a secret.

Ask any kid born in late 2015, and you will probably get a blank stare. But for those who are older than that, it’s pretty common knowledge that Santa is fake. And even though there are still some kids who believe in him, the majority of kids now know that he’s a lie and most of them have accepted that their parents aren’t making them up either.

According to a recent study, children as young as four years old have been found to believe in the jolly old elf who brings presents on Christmas. But as children grow, this belief is lost by the time they reach their teenage years. The majority of children between ages 4-7 believe in Santa Claus during their childhood. But by age 9-11, only a few of those same children still believed in him.

Children still have no problem believing in Santa when they are young. In fact, they often make up elaborate stories about him and his magical powers. By the time they hit their teen years, though, many have already begun to question the existence of such a mysterious figure.

Some experts believe that this is when children begin to develop critical thinking skills and start questioning everything around them. Others suggest that this is when kids become more aware of themselves as individuals and start taking control over their own lives which is where a lot of parents get frustrated because it seems like their kids are becoming less dependent on them.

The truth is that no one really knows why children lose interest in Santa Claus at some point during adolescence and there’s no need for anyone to worry about it.

Why Do Children Stop Believing In Santa Once They Grow Old?

Kids grow up, and their innocence vanishes. At some point in their adolescence, kids stop believing in Santa. There are many reasons for this. Some people believe that it is only a phase, but others believe that it is something more permanent.

Christmas is the season of giving and that means that many of us are scrambling to find gifts for our loved ones. The primary reason kids believe in the old elf with gifts is because have an easier time believing in things like invisible friends and fairies than adults do. They are just not as skeptical about everything around them especially when it comes to things that are part of their everyday lives.

There is a lot of debate about whether children stop believing in Santa once they reach adulthood. In fact, there are many people who were skeptical about Santa since their childhood. This is because they had a difficult time accepting the idea that their parents or older siblings may have been lying to them for so long. 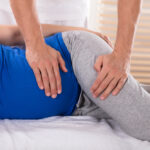 What Material is Best For Babies to Sleep In?