How Divorce Affects Children And Parents 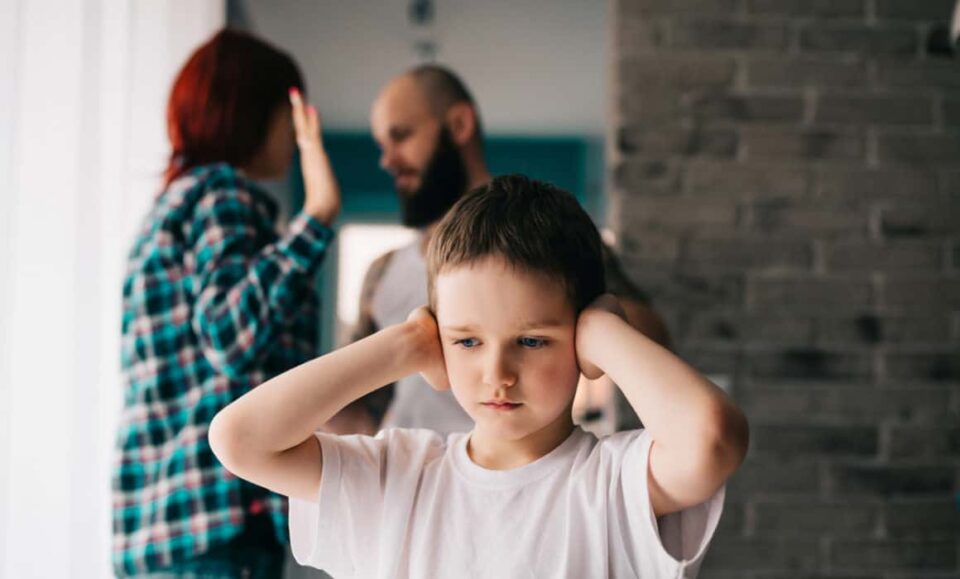 When two people part ways, many others in their lives too get affected by their decision of separation. When a couple with children decides to get divorced, the children suffer more than anyone else. Children are greatly affected emotionally after divorce.

Even the parents then have a new road to travel; they require new ways to deal with parenting to keep being the best parent to their children.

Many children become quite accepting of a divorce, while others go through several emotional challenges. The emotional dilemma and distress that the children go through vary significantly from child to child. Considering all these, here is a list of the significant effects of a divorce that can be seen in children and parents.

How Children Are Affected:

After a couple with children divorces, everything they know about life changes for the children. Every situation for them becomes new with which they are unable to deal.

With the current family situation and lifestyle changes, the children get distressed. Thus, children cannot accept changes, and adapting to these changes becomes even more challenging.

Children of recently divorced parents sometimes are so confused about their emotions that they become unable to realize how to react to the divorce, and this confusion turns into aggression and irritation.

Later on, while processing their parents’ separation, the children respond by showing anger towards their parents, friends, and close relatives.

Showing anger by a child is quite normal, and this anger even diminishes with time. But, if ever there is a lingering sign of anger, then one parent must speak to the child and try to understand their problems.

Everything about a divorce is stressful to even adults, and children get immensely stressed by a divorce. A child of a divorced couple remains already disturbed after the divorce.

This emotional disturbance can cause a child to get significantly less sleep, which, in turn, poses considerable damage to the child’s health.

Most children coming from divorced families have suppressed mental issues that remain unresolved due to the ignorance of the adults and the child’s hesitancy to share. Children with neglected emotional injuries are very much vulnerable to bad habits.

Some surveys mention that most of the children coming from divorced families are more likely to turn into a criminal or become addicted to drugs and other harmful substances.

Even minor issues can distract anyone from their studies. A severe issue like divorce can distract a child to a great extent. While trying to understand the new changes in the family structure, the children fail to concentrate on their studies. The effect of distraction can be seen in the child’s poor academic performance.

A divorce can affect a child immensely, as already mentioned. There are so many emotions a child is required to deal with while processing the changed structure of the family.

A child usually requires someone to talk to, someone with whom they can share their frustrations or whatever they are doing. Being unable to find a person who will listen to them leaves the child quite sensitive, causing them to be emotionally vulnerable.

Most children become asocial because they are incapable of relating to other children. This asocial behavior stems from insecurity.

8.  Losing Faith In Family And Marriage

Most researchers have recorded that the children who have suffered from a divorce and experienced its effects will probably go through a divorce of their own when in a relationship.

These children are more inclined to get divorced while in a relationship of their own than those children who have come from an intact family.

How Parents Are Affected:

1.  The Battle Of Custody

During a divorce, most parents fight for the custody of their minor children. A custodial parent acts as the guardian for the child, the child’s security, and their well-being.

Everything must be looked after by the custodial parent. If you are one of those parents fighting for custody then take the help of www.kabirfamilylaw.co.uk

The non-custodial parent suffers in this situation the most because they lose the right they have over the child, which can create a strain in the relationship between the parent and children.

2. The Relationship Between Parents And Children

When a divorce occurs, not just two people separate, but another type of divorce takes place in some families: the divorce between the children and their parents.

3. The Relationship of Mother And Children

4. The Relationship Of Father And Children

Taking the decision of divorce is not easy for any married couple; it becomes even more challenging for a couple with kids, but sometimes you have to do whatever you feel is the best decision. A child will suffer in a divorce, but knowing the signs and symptoms helps you shield them in the earlier stages of their suffering.

5 Tips for Planning an International Road Trip With a Baby Why Is Breast Augmentation So Popular Among Women

Everything You Need To Know About Toddler Learning

How to Look Thinner with These 4 Tips After Giving Birth

3 Things Your Hair Is Telling You About Your Health