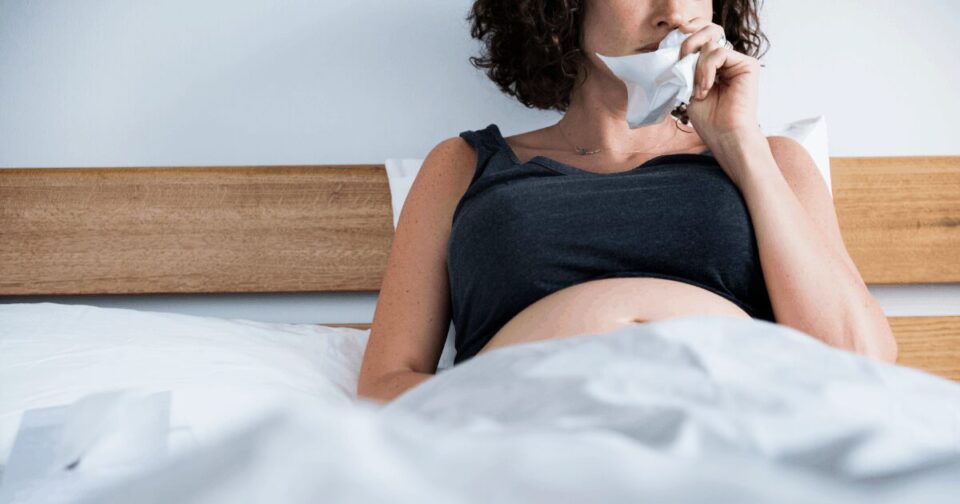 The following is the list of most common infections which can occur during pregnancy:

Chlamydia is a sexually transmitted infection. This infection during pregnancy is known to increase the risk of preterm birth and its complications. Chlamydia infection can lead to eye infections or pneumonia in the infant if it is present at the time of delivery. As a precautionary measure, infants are treated with an antibiotic ointment shortly after birth. This is done to protect the baby from exposure to chlamydia bacteria if the pregnant woman had an undetected infection.

Gonorrhea is a sexually transmitted infection. The presence of gonorrhea infection during pregnancy is associated with miscarriage, preterm birth, low birth weight, premature rupture of the membranes surrounding the fetus in the uterus, and infection of the amniotic fluid during pregnancy. Gonorrhea can also infect an infant during delivery as it passes through the birth canal. Treating gonorrhea infection as soon as it is detected in pregnant women reduces the risk of infection to the infant. If untreated, this infection can cause eye infections and blindness to infants. It is safe to treat the infants’ eyes with an antibiotic ointment shortly after birth. This can help prevent eye problems from exposure to gonorrhea during delivery, in case the pregnant woman had an undetected infection.

Syphilis is a sexually transmitted infection. It can pass from an infected mother to her fetus during pregnancy. This infection is associated with miscarriage, preterm birth, and stillbirth. Untreated infants who survive tend to develop problems in many organs, including the brain, eyes, ears, heart, skin, teeth, and bones. All pregnant women should be tested for syphilis during their first prenatal visit. High-risk pregnant women should be tested again in the third trimester.

Genital herpes is a sexually transmitted disease. A pregnant woman who gets genital herpes infection late in pregnancy has a high risk of infecting her fetus. The risk of spreading the infection to the infant is particularly high during delivery. Herpes infections can cause serious and potentially life-threatening complications to newborns. The presence of the herpes virus during pregnancy or at the time of delivery can lead to brain damage, blindness, and damage to other organs if the infant.

If a pregnant woman has a past history of genital herpes, medications are available that she can take to reduce the chance of an outbreak. This will reduce the risk to her fetus.

If a woman has active herpes sores when she goes into labor, it is advised to deliver the infant by cesarean section. This way, the infant will not come in contact with the virus and will be safe.

HIV infection can be passed from mother to infant during pregnancy before birth, at the time of delivery, or after birth during breastfeeding. Normally, your OB/GYN will test you during the first trimester of your pregnancy. Early detection and treatment of HIV infection can help you in reducing the risk of transmitting HIV to your baby. A HIV-positive mother should not breastfeed her baby as she can pass the virus through breast milk.

Cytomegalovirus is a common virus that can spread through close personal contact, such as kissing or sharing eating utensils, as well as sexual contact. The virus usually does not cause health problems, but once it is in a person’s body, it stays there for life and can reactivate at different times. If a pregnant woman has the infection, she may pass the virus on to her fetus, causing congenital CMV infection. Some infants with congenital CMV infection have health problems such as hearing or vision loss, seizures, or intellectual disabilities that are apparent at birth or that develop later during infancy or childhood. Treatment with antiviral drugs may decrease the risk of health problems and hearing loss in some infected infants. Make sure your newborn is tested and treated for this infection.

GBS can cause serious health problems in infants. It is important that every pregnant woman should get tested for this infection during pregnancy. As GBS causes no symptoms in pregnant women, a screening test is done between the 35th and 37th weeks of pregnancy in order to detect it. If GBS is present, giving antibiotics during labor can prevent it from spreading to the infant.

The presence of hepatitis B virus in a woman during pregnancy can infect her fetus. The fetus has a lower (10%-20%) chance of getting infected with the virus if the mother gets the infection early in her pregnancy. However, if the infection occurs in later stages of pregnancy, the risk of getting infected is up to 90%. HBV infection in infants can be serious and can lead to chronic liver disease or liver cancer later in life.

Infants born to a woman with evidence of ongoing HBV infection (HBV surface antigen positive) should be given hepatitis B hyperimmune globulin as soon as possible after birth.

Rubella, also called German measles, is caused by the rubella virus. Rubella infection during pregnancy can cause problems with the pregnancy as well as birth defects in the infant. It is a preventable infection. Getting vaccinated before getting pregnant is the best protection for you and your baby.

Listeria is a serious infection usually caused by eating food contaminated with Listeria monocytogenes bacterium. This infection during pregnancy can cause miscarriage, premature delivery, a serious infection of the newborn, or even stillbirth. Listeria is often associated with eating soft cheeses and raw milk. Not eating soft cheeses provides the best protection. Check food labels can help you to avoid eating unpasteurized cheeses.

Toxoplasmosis is a parasitic disease caused by the Toxoplasma gondii parasite. This parasite can be present in cat feces or used cat litter. Cats get the parasite from eating small animals or birds. Toxoplasmosis can be passed by a pregnant woman to the fetus. If it is passed to the fetus, it can cause intellectual disabilities, blindness, or other problems. Women who are trying to become pregnant or are pregnant should take steps to prevent exposure to the parasite, such as having someone else clean or change the cat litter box and wearing rubber gloves to handle cat litter or while gardening.

Zika is an infection caused by the Zika virus. This virus is spread mainly by the bite of a certain type of mosquito. Zika can also spread through sexual contact. Zika infection during pregnancy can cause pregnancy loss and other pregnancy complications, as well as birth defects and other problems for the infant. As people infected with Zika have no symptoms or very mild symptoms, it is important that all pregnant women should be tested for it. 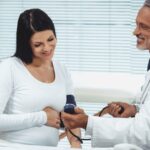 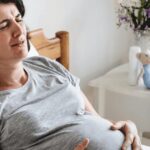 How To Cope With Extreme Hair Loss After Pregnancy?

5 Tips For Using Ormus While Pregnant Or Breastfeeding