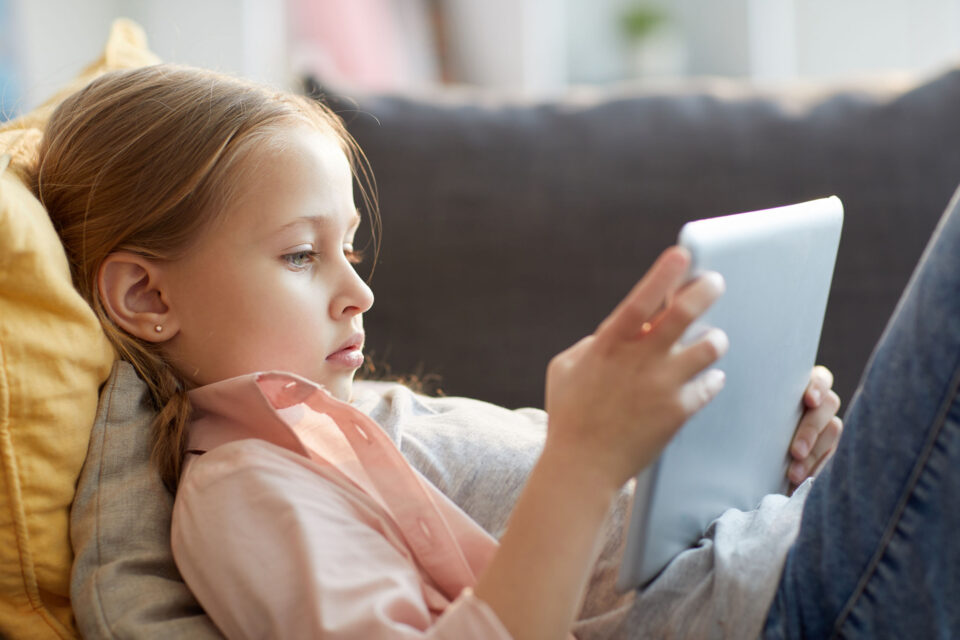 It’s no secret that the modern mom is far more worried about the safety of her children than moms in the past. And it stands to reason that this worry is justified since there are so many more concerns. Modern parents worry they don’t spend enough time with their children or their needs aren’t met.

Many mothers are very protective of their children. And when it comes to their physical safety, mothers often address safe practices with their children, such as:

The list goes on and on, but while mothers find it easy to discuss what to do in the face of a physical threat, many mothers are uncertain about identifying and responding to a virtual threat. Moms may not know that one of the biggest security threats to their child may actually be online and on social media, or they may underestimate the severity of this threat.

In reality, most parents are not confident that they know the appropriate amount of screen time and are concerned that their child may have too much screen time. And yet, we see the widespread use of YouTube among children, which an average of 80% of children under 11 use to watch videos.

These materials and exposure are even occurring on games directed toward younger children, such as Minecraft and Roblox. And the reality is that predators are reaching the nation’s children. There were more than 2.7 million reports of inappropriate incidents reported to the CyberTipline during the pandemic alone.

Tania Haigh, Founder of the KIDS TOO movement, encapsulates this threat when she states, “The biggest misperception moms have is that people online are not threats. Many believe that because the child may be physically safe while using a device like an iPhone or iPad, he or she is safe from a predator.

The reality is that predators have always used technological advancements to maintain secrecy about their child exploitation. Now social media has given predators more ways to engage with our kids directly and publicly. Having this type of access means predators can begin to coerce kids to share personal information that may lead to accessing them in person, too.”

As you can see, with so much dangerous digital information targeting our children, it’s no wonder parents find it challenging to parent and care for their children. But here are some helpful solutions from Tania Haigh that can make a difference.

There are hundreds of thousands of predators in this country – and many of them target children. However, resources such as the KIDS TOO Movement and other digital safety resources can give parents a leg up on predators. These resources help parents understand how predators use different digital applications to begin to implement meaningful measures to protect their children.

And while the thought of your child falling victim to an online child predator is terrifying, it’s up to the parent to protect their child. The bottom line is that moms have the power to shut it down! If mom suspects that an interaction is suspicious, there are several actions she can take to make a difference.

First, a mom should document the activity by taking screenshots, as this will come in handy when reporting it to the authorities. Second, use every possible feature specific to the platform to block the user and report the misconduct. Third, don’t hesitate to report it to the local police department, the FBI field office, and the CyberTipline (1-800-843-5678).

It’s a scary world out there, and moms have plenty of things to worry about for their children. But the ‘scary’ isn’t just ‘out there.’ Digital connectivity can also make interactions your child has in the home scary if they are talking to the wrong people. These tips can help make your child safer in the digital world. 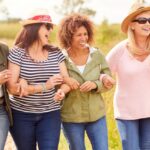 Premenopause, Perimenopause, and Menopause: How Do I Know What Stage I’m in? 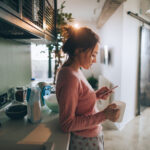 7 Strategies To Help You Manage Your Mommy Stress Better

Everything You Need To Know About Toddler Learning

Is Physiotherapy Safe During Pregnancy

4 Best Ways to Whiten Your Teeth

Premenopause, Perimenopause, and Menopause: How Do I Know What Stage I’m in?