Parenting Mistakes Every Parent Should Avoid Making at any Cost 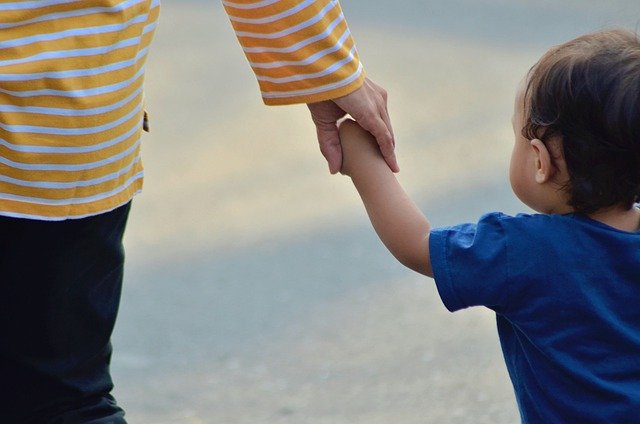 A Guest Contribution by ParentoMag

Parents always desire to raise their kids with the best of manners. They want them to be happy and confident. But the Parental actions of many Parents do not map to how they want their children to be.

For example, if a 3-year-old is not talking but understands what has been communicated, the parents need to follow certain, precise actions to change that.

The same goes for the overall development of a child from their early stages to teenage and from teenage to becoming an adult. Parents make plenty of mistakes which if avoided could have raised their children better.

Some of the most important parenting mistakes to avoid are as below;

Not becoming an example for them

Children learn a lot of things because of observing their parents closely. They’d do things how they see their parents doing them. The mistake Parents make in this regard is that they don’t first fix their habits and practices before teaching their kids.

For example, if you have a habit of yelling at home on small matters, your child won’t hesitate to yell as well. The problem in any case like this is that the kid doesn’t even realize they’re doing wrong because they have always witnessed the same pattern in their parents.

This just means that if you want your child to adopt a certain habit you should be practicing that in front of them already. Your child just won’t lie if you’ve never hesitated to lie in front of them.

Being uninvolved around them

Another big and most commonly made mistake nowadays is Parents being uninvolved around their children. The ratio of Neglectful parenting has increased substantially in some of the past years.

This means Parents’ and children’s interaction and engagement in day to day activities are getting lower. This can happen in multiple ways. For example; if the family is sitting together but everyone is on their mobile phones, that’d kill any possibility of engagement right there.

Another way this can happen is when at any gathering the Parents are continuously talking or interacting in a way that there’s little to none space for the child to participate in the discussion.

Parents getting more involved with their children would help them feel secure and confident.

Not limiting technological use

Since the last 15 years, the use of technological gadgets has increased substantially. Children are getting more and more addicted to smartphones, tablets, video games, etc. Many parents don’t consider this a big problem, but its impact can be huge.

Parents won’t care if their 7-year-old kid is on the Xbox for 5 straight hours. And this level of carelessness would easily develop severe physical imbalances in the body.

Not setting up a limit of these devices can drastically limit your child’s social skills as well. Especially in the growing years, there should be a boundary to which you’d allow your children’s exposure to these devices.

Otherwise, there can be adverse effects on the child’s mental and emotional well-being. And soon it may not even be in your control to alter.

Being overprotective for the child

Although Parents need to be conscious of their child, in any way possible, still some level of freedom is necessary. Your child, as they grow older, would need their own space and you as parents have to respect that.

Especially when it comes to building confidence in the child, parents need to be permissive to some extent. Otherwise, it would develop a sense of insecurity in the child. They won’t be able to come over their fears ever in life.

Often overprotective parents are doubtful on their own and they tend to pass the same energy to their children. This would, in turn, make the child too dependent on their parents and being an adult would be problematic for them.

Not letting them make mistakes

Apart from observing their parents, children also learn a lot from experimentation. Curiosity is one of the most common human traits in children from a very young age. But that comes with the expense of a lot of mistakes.

Many parents are resistant to any possibility of making a mistake. They’d put up boundaries and rules so the child doesn’t go wrong. However, that’d also limit a child’s ability to think or act out of the box.

A child’s creativity is in their minds and one can only explore their limits by letting them free for trying things. For example, you can tell your child how to pick up something, but they won’t learn it until they go and try it out by themselves.

Parents are known to keep their expectations way too high for the child to meet them. That comes from a desire for perfection. Again that has major disadvantages in itself for the child;

Parents expect perfection from their kids because they are worried about them. Let it be the report card of the child or their behavioral milestones concerning age, even if things go slightly different Parents would exaggeratedly present the situation.

What parents should do instead is to appreciate the child’s efforts and not the result, because this whole concept is subjective. Every child is different from the other and the Parents should be the first one to understand this.

Giving their child anything they ask for

Many Parents tend to fulfill each desire of their children. This looks like good and healthy parenting. But if there’s no limit put up on this the child would soon become stubborn.

Children find patterns and if they work, they keep following them. For example, let’s say your 5-year-old daughter asks for a toy while passing by a toy shop. If you say no, she would start crying and screaming.

As soon as she starts screaming you get her the toy.

Now your daughter has recognized the pattern that if Parents refuse to buy a toy, I have to scream and cry to get it. She’d do it over and over again so she could get anything she wants.

What happens in cases like this is that anything the child places a finger on; the Parents get that for them. This makes the child unaware of the fact that to get something one has to make some effort, i.e.; save money.

Hence your child would have a hard time facing the real world where things don’t come in hand with just one desire of yours.

Parents have this built-in perspective that their children know nothing, thus their children should always be listening to them. But the reality is that it should be the other way around.

Every Parent has one goal with their children, to solve problems for them and to guide them to the best path. But to solve any problem for the child, the parent must be willing to listen to what the problem is.

When just Parents get to speak and the child is always the listener, there’s never a two-way conversation going on even if the child speaks now and then.

Your child needs to be engaged more in the discussion and at times should be made to feel the center of the conversation. Also, it helps to build a better context before parents give advice.

Sitting at a dinner table just asks; “how was your day today” and onwards keep “listening” as your priority. It’d help to gain the trust of the child and the bond between you two would be strengthened.

Although there are mistakes that parents should try to avoid at any cost, still this doesn’t mean that you can be the “perfect parent”. You’ll still make mistakes and that’s fine. Everything doesn’t go right in real life.

However, you as parents must have the target of strengthening the bond with your child so much that even your wrong parental decisions couldn’t make any significant impact.

As long as you keep an eye on your kid, raise them as good men, and succeed at not making just the majority of the above-mentioned mistakes, you’d deserve to be called a successful and understanding Parent. 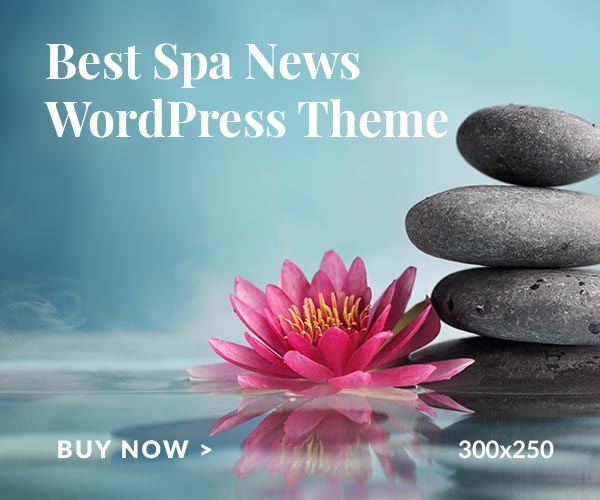