How Does Your Toy Help Develop A Child’s Cognitive Ability? 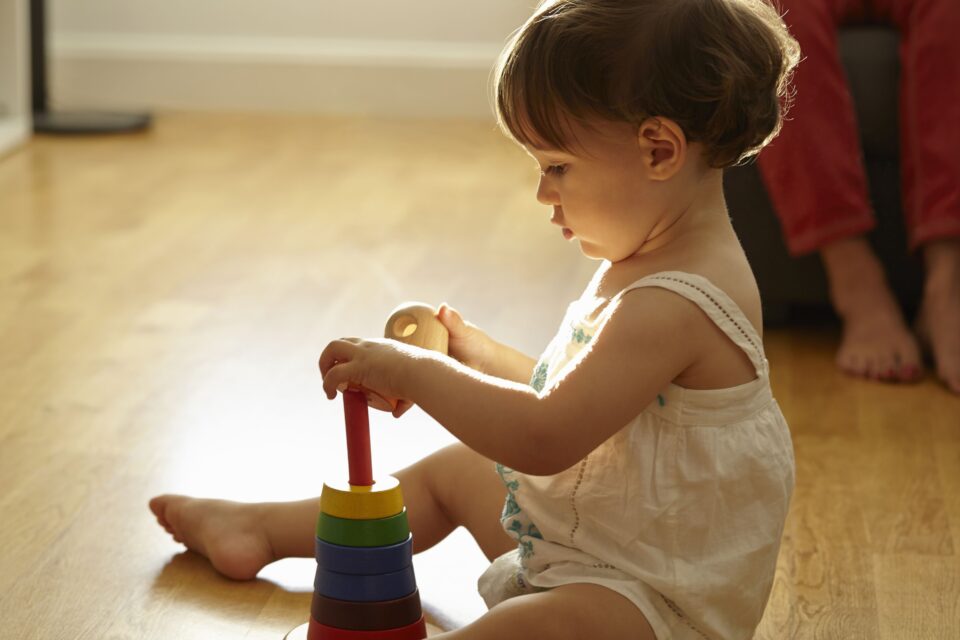 Have you ever wondered that if a child is playing with a toy, this will affect some important decisions in their life? Even a small toy or cartoon watched by the children can affect the functioning of their brains in the most effective manner.

So one needs to take care of the toys with which their children play. These toys have an important emotional and mental connection with the children because these toys help develop cognitive ability in children. In this article, we will discuss some benefits of toys on the multiple skillsets of children.

The best thing toys could do is enhance the level of communication and act as a language and medium to communicate. This can be clearer with the fact that the first rule of visiting new places is carrying a T-shirt containing all the basic signs. Even when someone fails to express his views to the other person, these symbols and toys can act as a medium to communicate.

These toys act as a physical model of symbol language that you can express in much simplified and expressive manner. When children play with these toys that have the shape of alphabets, they become accustomed to such words, and it becomes easier for them to learn when they see these alphabets in their textbooks.

Problem-solving is the key factor that enhances the logical reasoning within a person, so one needs to make sure that they can develop these skills within their little ones. The best way to do this is with the Help of games that can place the building blocks of logic in children; this can start with small puzzles where small blocks are put together to create a larger picture.

When they are done with this simple puzzle, they can move ahead to the other one in which they can introduce a tower creating a game in which the child is responsible for creating a tower by keeping shape and balance intact. You can visit Toys Kingdoms for multiple other amazing and innovative toys.

Soon after that, basic mathematics games like Ludo should be introduced, which would allow them to be introduced to calculation because they will learn how they are supposed to move certain steps in the game. Chess can be the last game to be introduced along with Rubik’s cube with reasonable effort.

These toys are not only limited to teaching you some numbers and alphabets, but they also teach you some core values like finding the shortest path or joining things most efficiently. This can be made clear by talking of some toys and games like LEGO; these games provide an open hand to the users to expand the wideness of their creativity and utilize it to provide a shape to the idea.

With LEGO, children can learn to make small buildings, machinery, structures, and more. These toys make it easier for them to boost their structural working and creative thoughts.

There is another very popular maze game that allows children to learn the concept of the shortest path and find their way from the source to the destination; with the repetitive practice of these games, one can surely master some skills for a better future.

4. Helps You To Develop Roots

Nikola Tesla used to say that the best way to create the most amazing scientists is by teaching the brain how to function from a very early age. He even provided a list of some core exercises that have to be introduced to children, which would affect the working of their minds, and they would think in a faster and smarter manner than others.

That is the major reason your childhood education plays such an important role because once your brain starts processing things, then all your life, you will use the same or nearbout same approach to deal with the problems.

It is even observed that when people are unable to face some issues in their lives, the therapist asks them about the incidents of their childhood because that is the root of a person and has to be handled carefully.

Teamwork is the skill that will take you to higher places in life because a person who can work efficiently with a team can create a squad that knows how to conquer and manage things. The person who works alone develops his skills in all the fields, but one cannot keep working alone forever, so they need a team in which you can assign each person with a particular task.

So various games contain such parts when a person needs to communicate with other members of the game; one of the common examples of such game is the spy game. In this game, the children provide clues to a place where another clue is hidden, and the team that uncovers all the clues wins the game.

Each member of the team contributes to making this game a success, so by playing these games, a person learns a lot about teamwork and social skills. These social skills include the art of talking to others and how fluently you can pass your ideas across to the other person. This skill set would come in handy when you plan to be a leader who inspires and brings people together.

There is a strange story of a boy who used to play with the globe when he was small, and now he remembers the location of all the countries and their capitals. Similarly, games like Business and clocks make it easier for children to be introduced to the concept of Time and Money.

These games are a great turning point in the lives of children, so one must ensure that these games are taught with proper guidance and significance.

There are various advantages of these toys which makes it easier for users to learn about new concepts. Even in corporate companies you would notice that the new policies are taught about policies using the Quizzes and various other interactive methods. 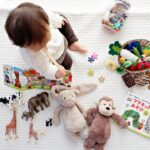 What Kind Of Toys Are Best For Baby Development? Is Herbal Medicine Safe For Newborns

8 Tips To Dress Up Your Kids for Halloween

9 Reasons Why All Babies Should Wear Sunglasses

4 Things Every Parent Should Know About Intelligence and IQ Testing